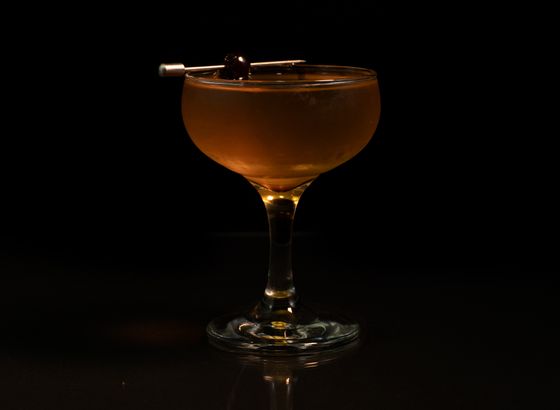 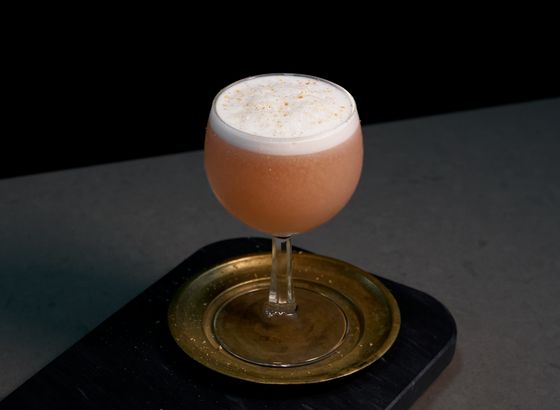 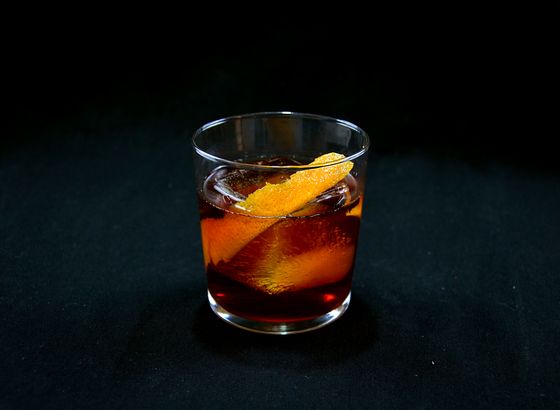 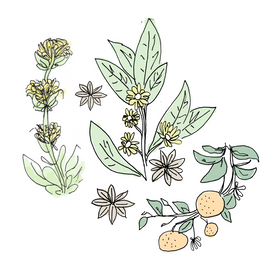 Antoine Amedie Peychaud began dispensing his own homemade bitters from his pharmacy in New Orleans in 1838. Based on a family recipe, Peychaud would mix his bitters with cognac and serve it to patrons in a style of jigger called a coquetier, which means “egg cup” in french. While nobody knows where the term cocktail comes from, one New Orleans legend pins the name with Mr. Peychaud and his egg cup, which patrons struggled to pronounce. If this seems like an unlikely story, try listening to an authentic pronunciation of the word and the idea might come around. Peychaud’s mixture was so popular it began to grow outside of the pharmacy. It became particularly popular at the Sazerac Coffee House; so popular, in fact, that the mixture came to be known simply as a “Sazerac.”

Despite its connection with early cocktail history, Peychaud’s was not necessarily a popular choice by bartenders nationally. Neither Jerry Thomas nor Harry Johnson mention it in their important early bar books, and in general one would need to be pretty stubborn to find mention of it in any of the barbooks coming out of New York, London or Cuba. One city where this was not true: New Orleans. The excellent Famous New Orleans Drinks and How to Mix Em’ (1938) mentions it plentifully. Unsurprisingly, 1935’s Peychaud’s Original Cocktails also makes plenty of opportunities for it. New Orlean’s love of the stuff might also have saved it from the great bitters die-off that occurred before and during prohibition: as a nationwide ban on alcohol shut down nearly every independent bitters manufacturer, the many private drinking clubs in the crescent city kept Peychaud’s afloat. Through the rest of the 20th century, Peychaud’s didn’t get a lot of mentions in cocktail books, but it was one of only two major bitters to survive, and that worked in its favor during the early days of the cocktail renaissance in the 2000s. As inventive bartenders started searching for authentic ingredients, Peychaud’s rich history and antique label stood out.

Peychaud’s is much lighter on baking spices than other aromatic bitters, instead offering strong notes of citrus peel, cherry, and anise. This makes it an excellent choice in summer cocktails or anything that will benefit from bright, citrusy flavors. Peychaud’s can also act as a coloring agent; as Brad Thomas Parsons notes in his book Bitters: “Its bright red cough-syrup color also helps it stand out from the competition, and just a few dashes can cause a cocktail to take on its trademark candy-apple blush.” Employ Peychaud’s to lighter-colored drinks to create a warmer, more appetizing hue that is sure to turn heads. Drinks like the Queens Park swizzle, Suissesse, and Pendennis use it in this way. In larger doses, it can turn drinks a bright, stunning red. Try the Sawyer or Seelbach to see this stronger effect.

Other aromatic bitters like Angostura work as a substitute in smaller dosages. For drinks that call for a lot, stick to bitters in the New Orleans style, such as Scrappy's Orlean's Bitters. 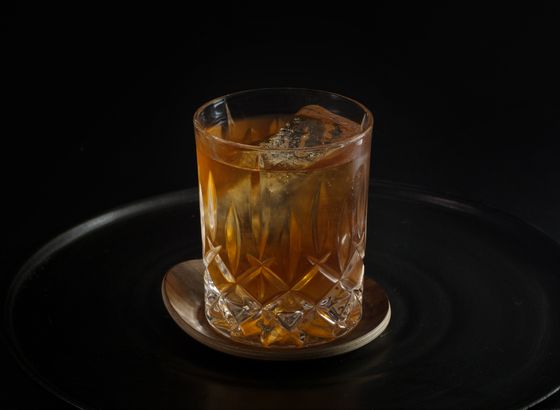